Aside from the wartime experiences, the other major historical thread that I pull on whilst exploring Lilian's life centres around the time of Lilian’s birth. She is born at the end of the First World War, in the Toxteth area of Liverpool. It isn’t long before she leaves with her family to Hull but, she may have been in Liverpool at the time of the 1919 riots, which swept through port towns and cities across the UK and can be linked strongly to Britain's colonial history.
The death of her father, following a mental breakdown in 1927, doesn’t seem so out of the ordinary when looking at what he had gone through and the issues of Race that surely would have touched him. He was a man - a First World War veteran - in the very type of mixed relationship that appears to have stood as one reason for the attacks being suffered by the Black community of Britain at the start of the 20th Century. Were the riots and all that underpinned them the reason for the family moving to Hull?
The colour bar was in full effect for Lilian’s father, as trade union’s actively prevented employment for Black British workers. Imagine, coming home from war, only to be treated like a second class citizen and be prevented from gaining employment by the very institutions we rely on to protect our rights as workers. And that’s before having your relationship and family effectively spat at and spat out by the nation you are rightfully a part of. The bar continued well into Lilian’s life. 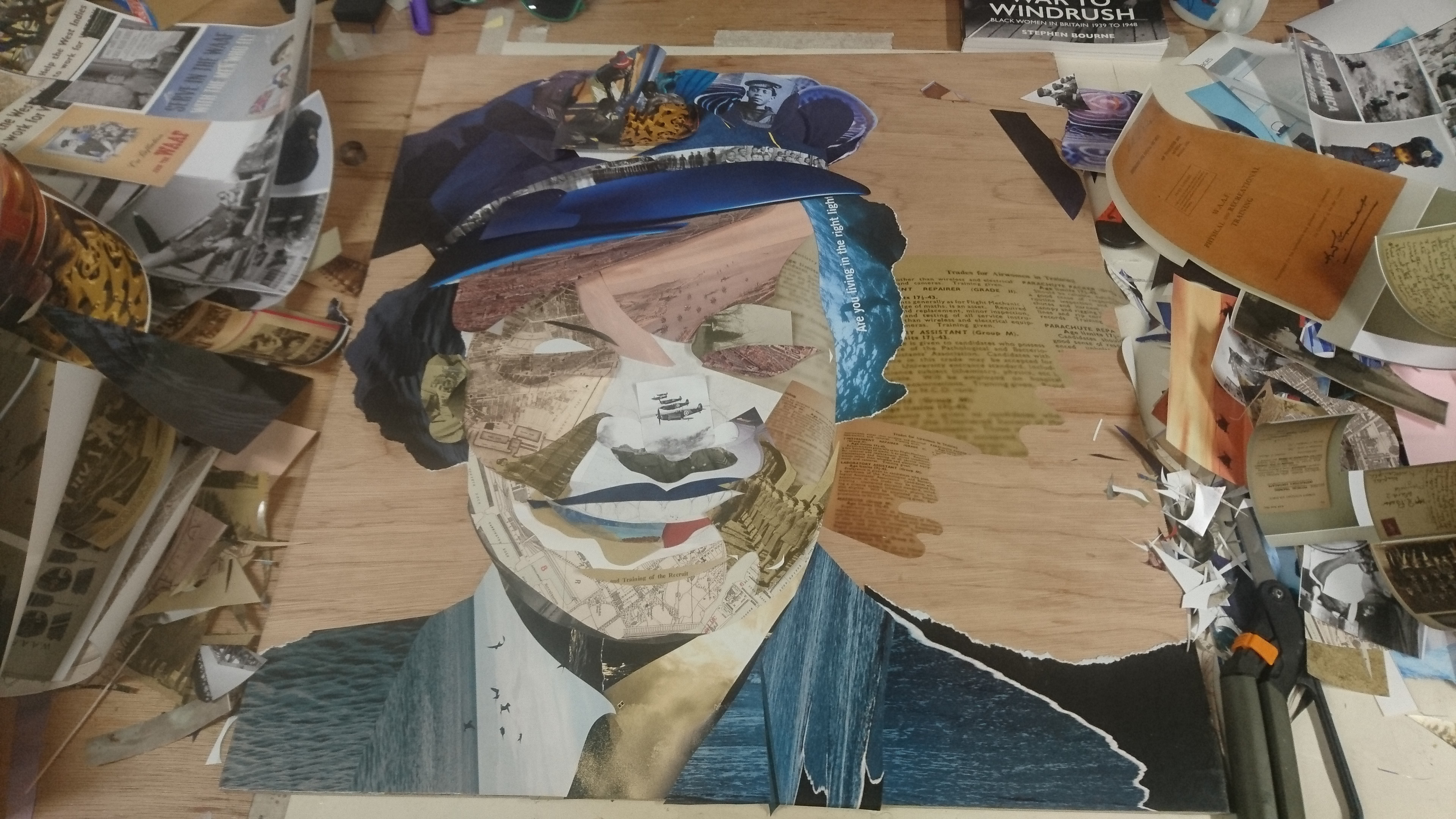 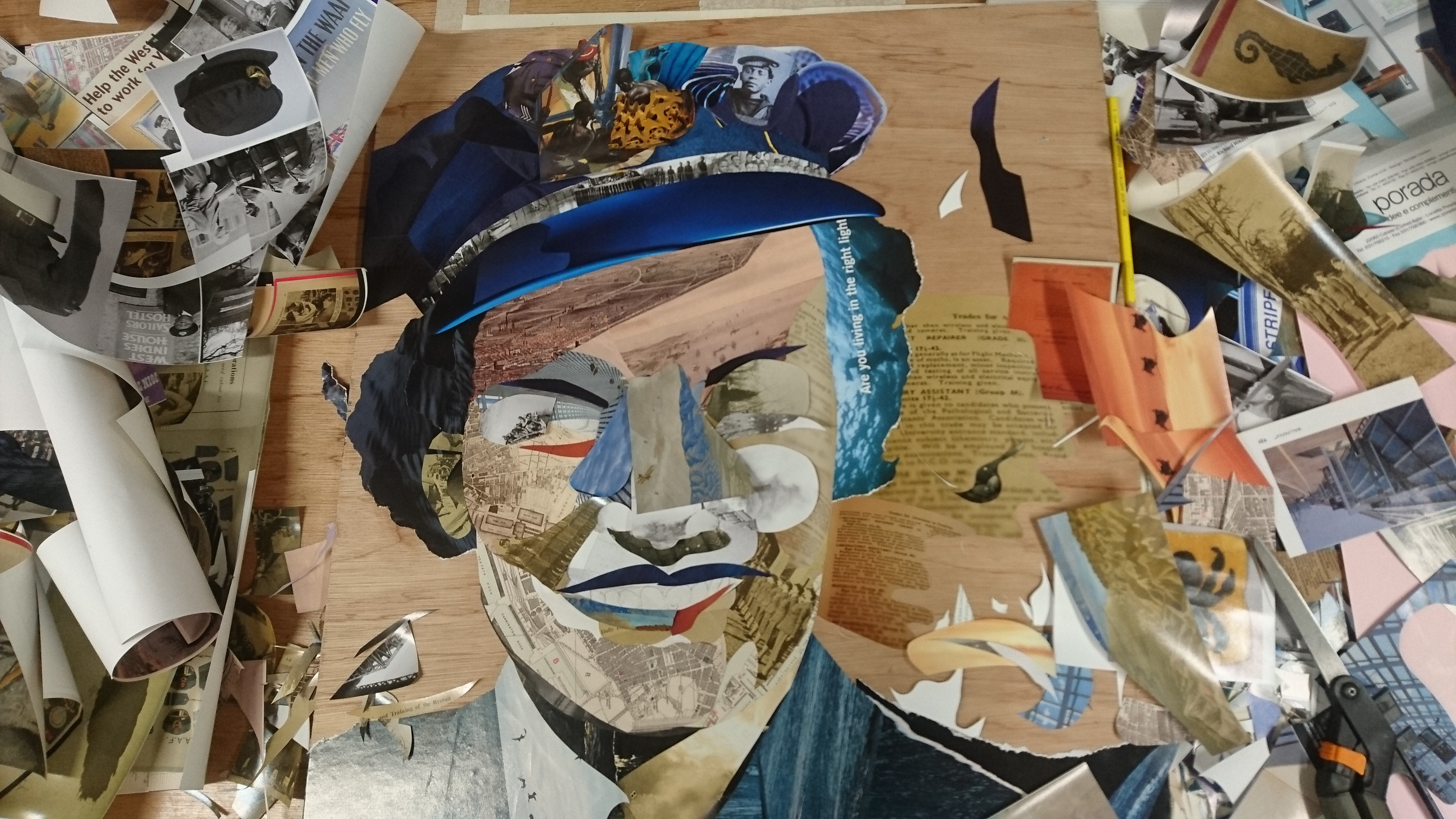 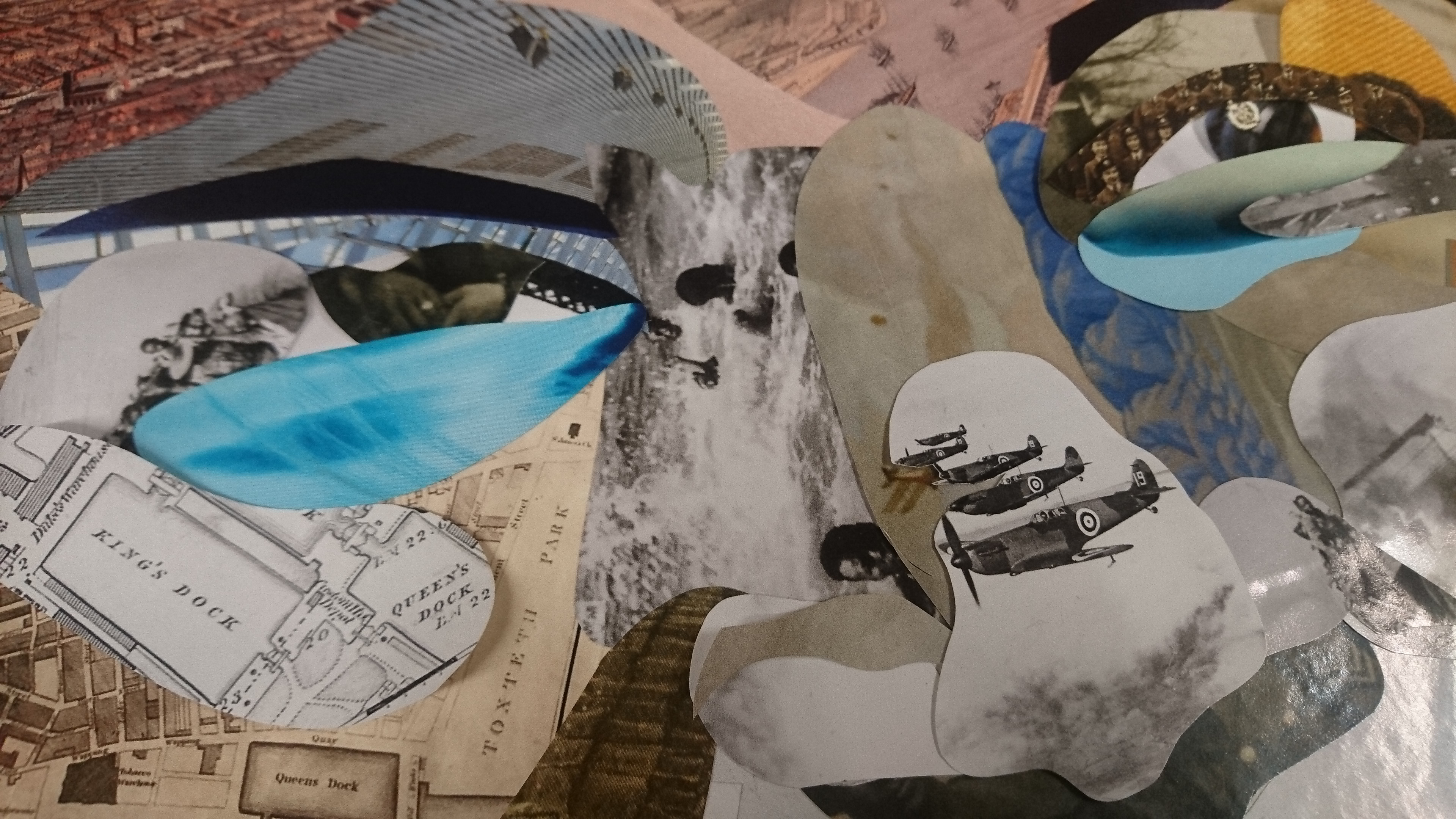 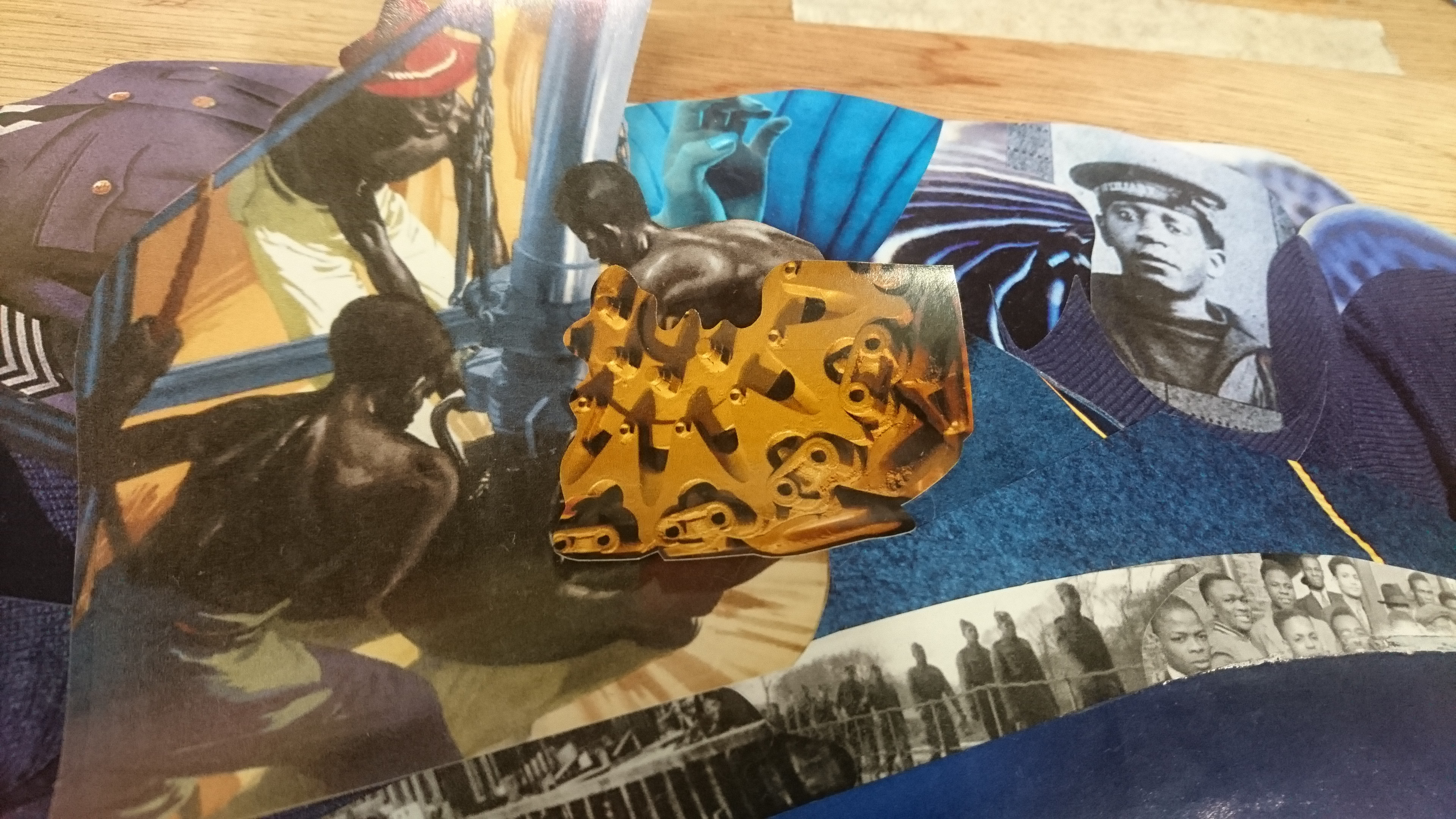 Visiting the archives - GPI
↑Back to Top