I have an interesting relationship with the Royal Borough of Kensington & Chelsea.
It goes back some way. It may be related to my history with the space.
I would visit Central Library a lot.
(TLB "We used to go to central library a lot didn't we?"
Mother: "The Kensington one? Yes. Always.")
I feel a sense of familiarity whenever I visit and that includes my sense of the adjoining Town Hall. It is a part of my childhood. It is a space in which I would play inside and outside - the way children do play in libraries and in streets even when it makes adults feel a way.
I look forward to visiting, for business or pleasure. Or protest.
The Local Studies department is the archive. It is at the back of the reference and computer floor. It sits behind a glass wall and you approach it by walking away from the computers and newspapers and through the rows of study desks.
It is so classic library.
It smells of library.
It looks like library.
It sounds like library.
It feels like library.
I swear it hasn't changed in thirty years. And I swear I have never seen it anything less than nearly full with people reading and studying.
I am glad that my childhood connection to libraries is such a quintessential library (although I actually think that this quality is shared by most libraries).

I rang ahead to describe briefly what I was looking for and give an approximate time of arrival. It means they are prepared to guide me to the best places to look and can leave me to my own devices thereafter.
I find almost exactly what I am after.
I want to get a sense of the North Kensington Streets where Kelso Cochrane would have walked in the late 1950s.
I also want to get a sense of the transformation that would soon occur, where a post-war nation would undergo a number of political, social and cultural changes that can be seen as the foundations of our current situation, albeit foundations built on roots that reach back further still.
A photographic book by Charlie Phillips touches upon my thoughts as it describes the funeral of Kelso:

"This was the great event that ended the fifties and began the West Indian decade of Notting Hill...."

It really was a time where endings and beginnings crossed paths. Sometimes dramatically and violently.
Photos in the archive show in some stunning detail the new homes that were built in the 1960s....and the old homes they replaced.
The streets that Kelso walked were razed to the ground and overlaid with straightened modern blocks that sit awkwardly with remants of the old. Some photos show this starkly with the broken, battered and abandoned vehicles and curved streets of houses reduced to slums, boarded up and ready for demolition. Other photos show working, tidy vehicles which are suddenly antiquated in the shadow of new developments. Their soft 1930s wings and rounded headlights juxtaposed with modernist square housing blocks and towers set within clean paved grids. Two distinct ages were clashing head on. The last of the black and white. The coming of the colour.
The photos from the 1969/70 street survey include Bevington Road, where Kelso's fiance, Olivia, lived. The photos show a pleasant, tree-lined street. A genuinely nice looking street. Similarly, Swinbrook and Blagrove Roads nearby do not look like the slums they were purported to be, demolished and replaced by the Swinbrook Estate in the late 1970s, although that may have been more to do with the other modernist assault on the area, the elevated 'Westway' motorway, opened in 1971.
It all brought to mind my conversations with Mark Olden, particularly the thoughts around how this racist violence - this "poison" as German Chancellor Angela Merkel recently referred to the killing of nine people near Frankfurt  - was somehow removed from the area. Was it removed?
Would this modern vision sweeping through help to bury the sickness that killed Kelso?
Or was it just a shallow grave?
A temporary ripple before an underlying aspect of British culture could resettle... 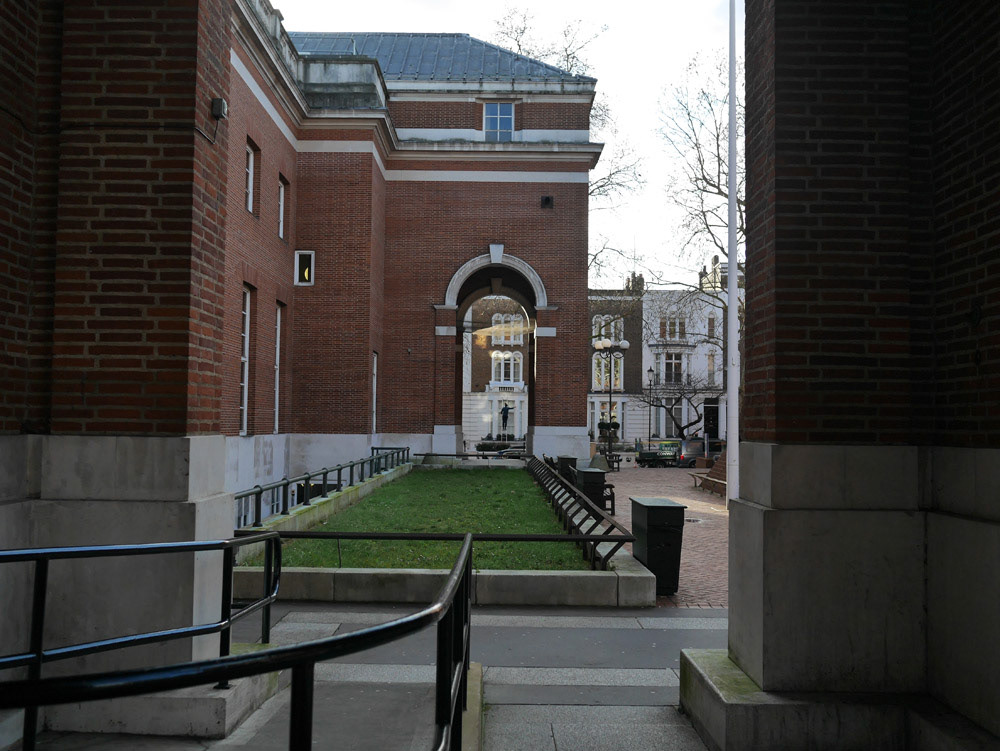 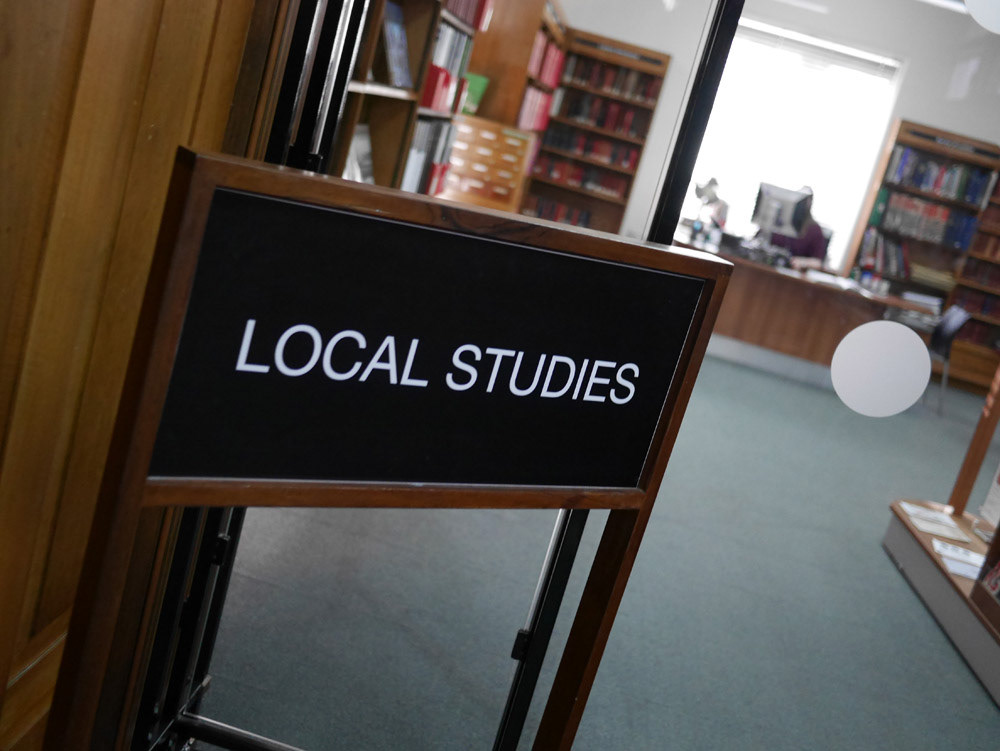 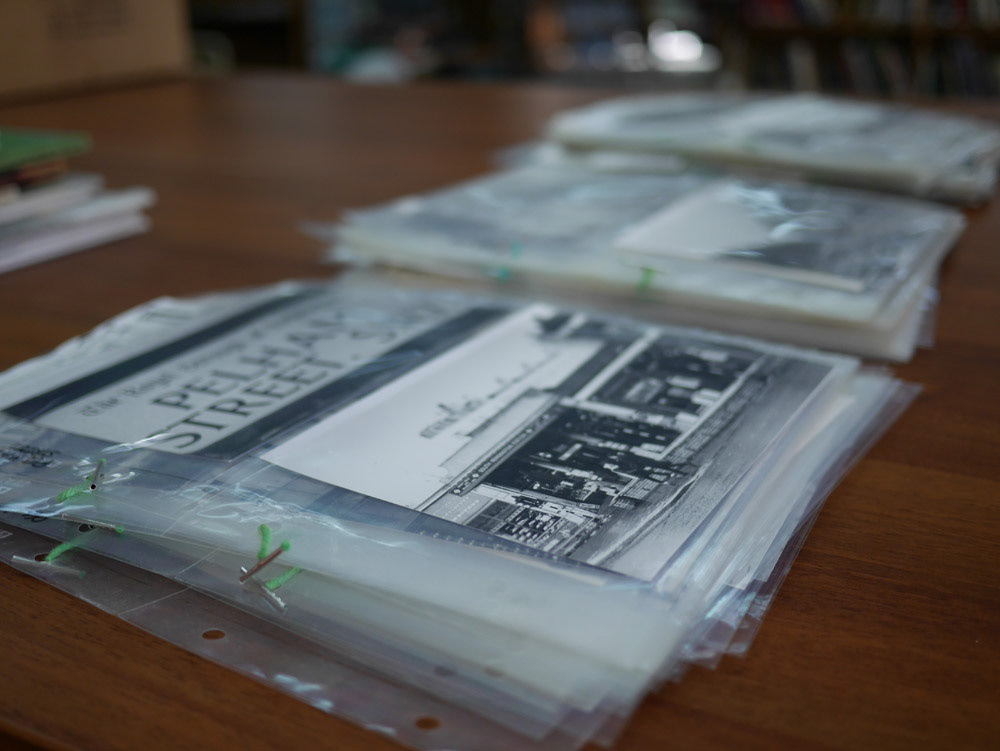 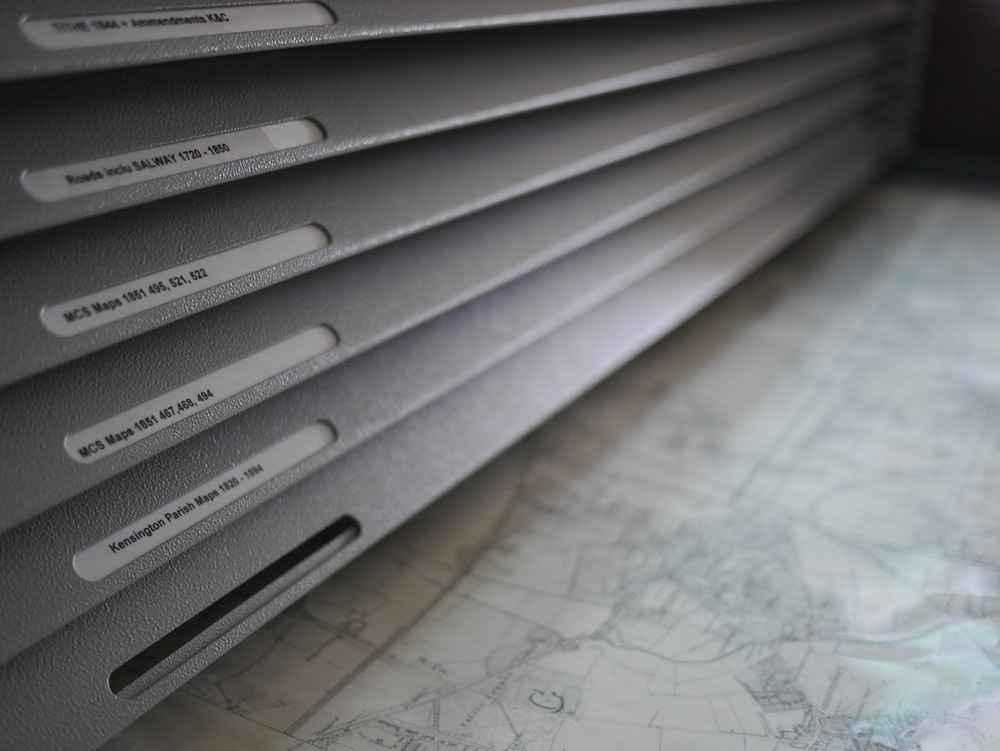 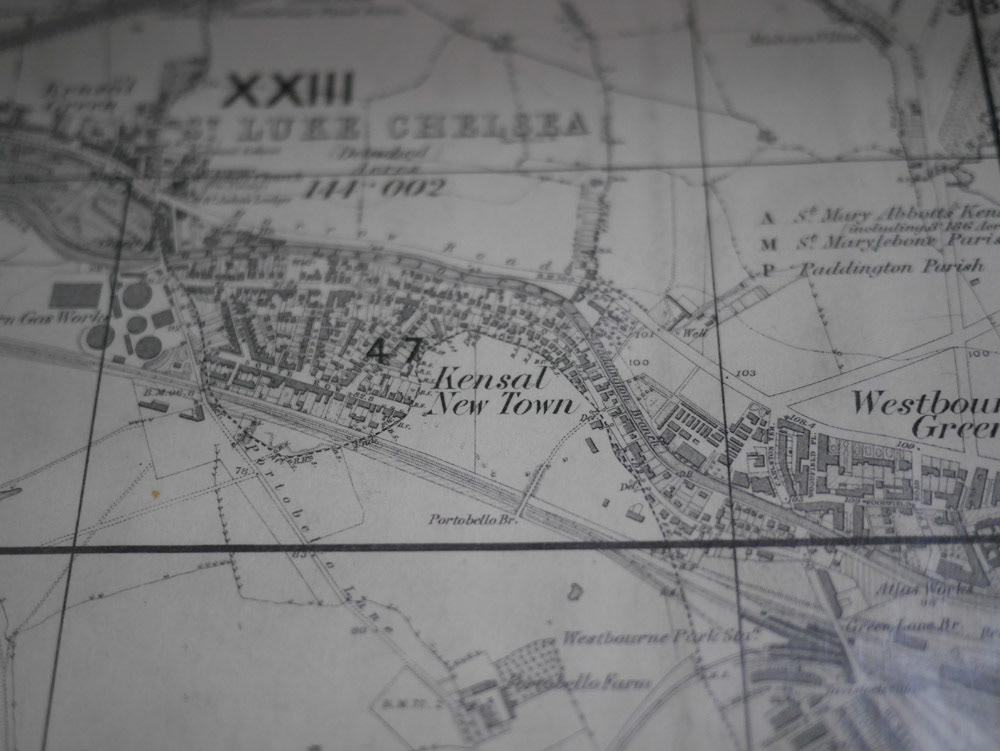 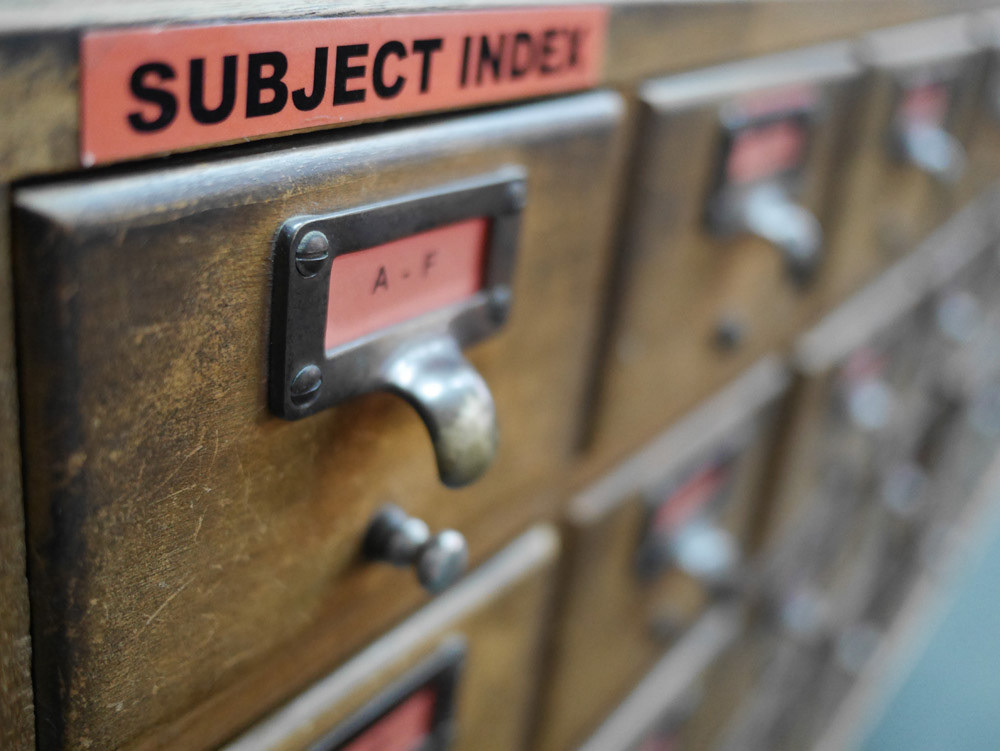 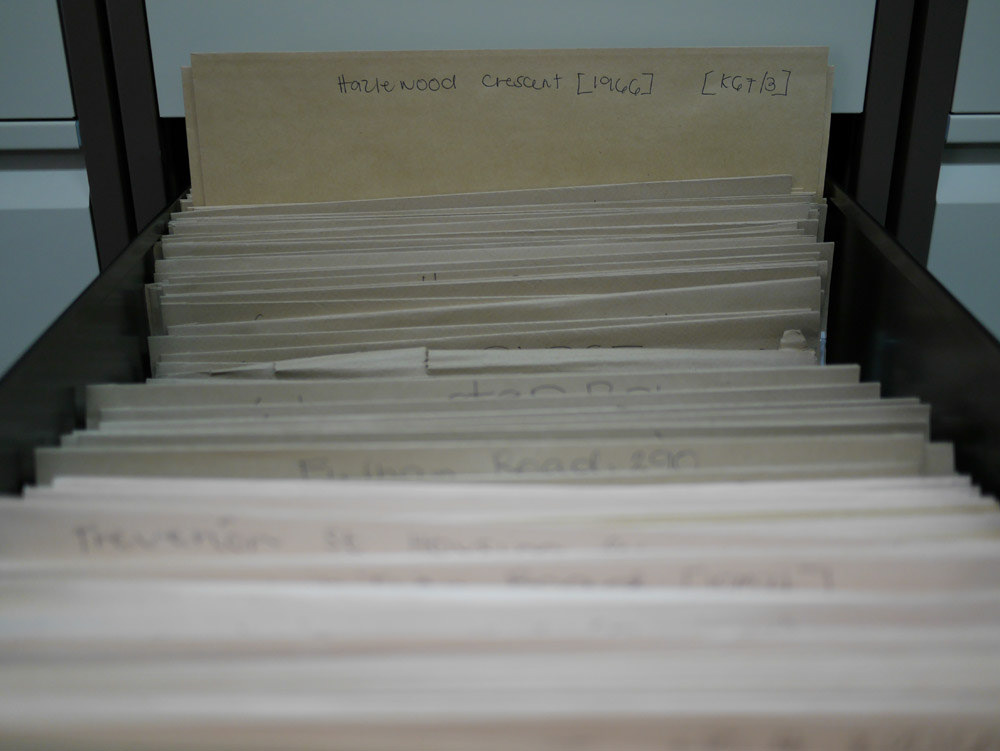 Lilian Bader
↑Back to Top